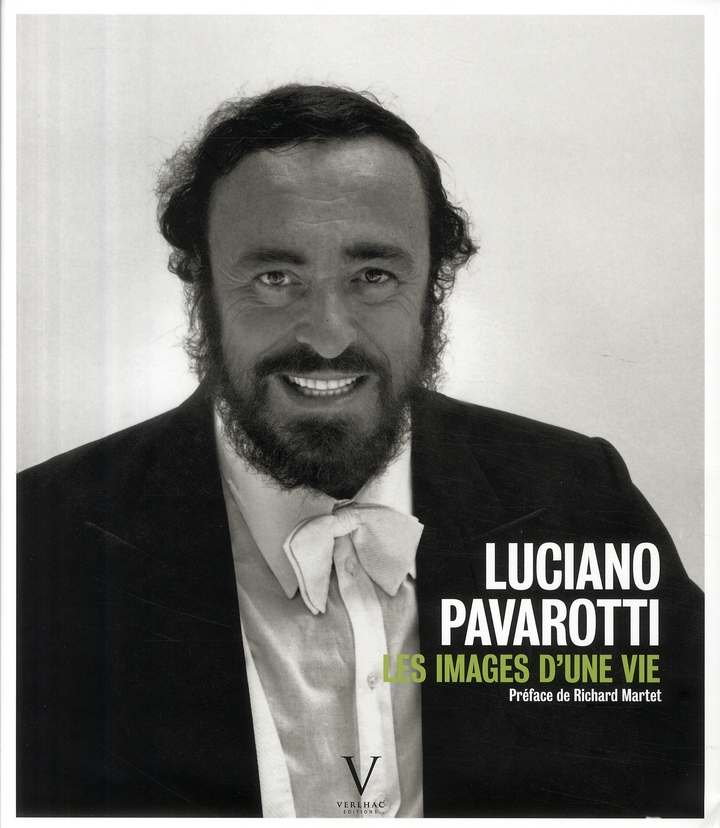 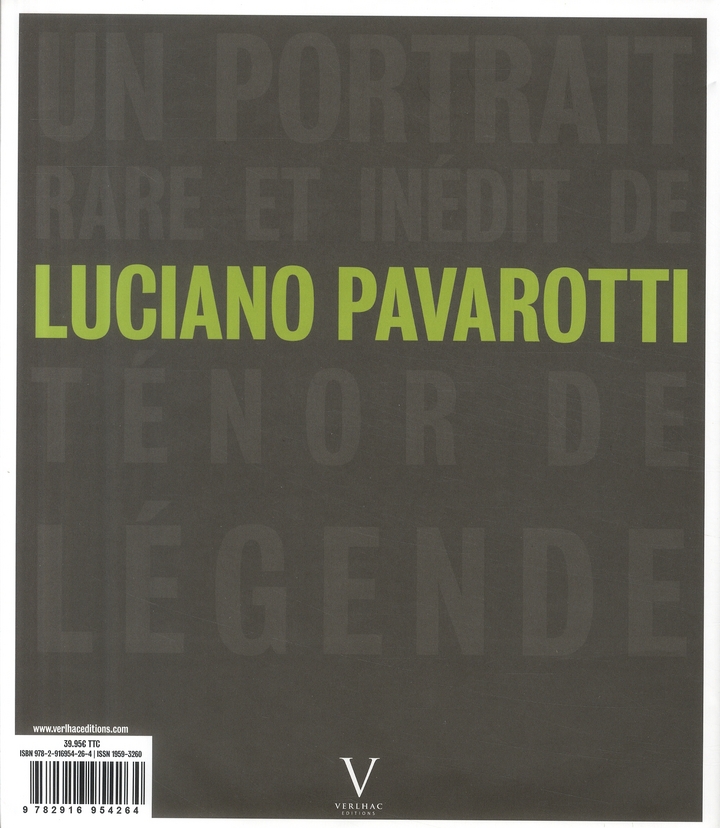 The definitive picture book about the life of Luciano Pavarotti. Luciano Pavarotti: a Life in Pictures spans the entire life of the legendary Italian tenor (1935-2007). With over 100 million records sold during a 40-year career, Luciano Pavarotti is the most popular male singer of classical music. Born in Modena to a family of a baker, Luciano Pavarotti crossed into popular music becoming one of the most beloved vocal performers. Known for his televised concerts, media appearances, and as one of The Three Tenors, Pavarotti also was noted for his charity work benefiting refugees, the Red Cross and other causes.